I had never heard of the Broadway musical Walk a Little Faster. The production opened on December 7, 1932 at the Saint James Theatre in New York and then moved to the Selwyn Theater running for a total of 119 performances. The show was only a moderate success and has practically become forgotten…..EXCEPT for the iconic song April in Paris. Vernon Duke composed the score; the lyrics were written by E.Y. Harburg; Evelyn Hoey introduced the song, and the rest is, as they say, HISTORY. The song has been performed by many…Louis Armstrong, Frank Sinastra, Ella Fitzgerald, Doris Day, Dinah Shore, Glen Miller, and Tommy Dorsey to name just a few. The not so easily forgotten tune and the hauntingly memorable lyrics capture Paris better than I ever could, especially since I only have 20 short hours to be in this sensational city this time. The lyrics describe the charm of spring in a city that has no end of charm in any season. Here’s what I saw starting with the ride from the airport; the hustle and bustle of Paris traffic is still the same, BUT……

Here I am in Paris to share it with Ashleigh. First stop, our home away from home, Hotel Design de la Sorbonne. This hotel is a quirky little place that totally suited our needs.

Near the hotel, on the Place de la Sorbonne, I discovered students enjoying the warmer weather.

And our first dog.

While others flock to the Luxembourg Gardens.

were you can socialize a little…

where you can connect with nature a little…..

and where love and sunsets go hand in hand.

In Paris, April uses the night to show off. Notre Dame is magical.

Cherry blossoms in front of Le Petit Café in the Latin Quarter are charming.

No April night in Paris would be complete without French onion soup and duck confit.

April in Paris has gotten this junket off to a grand start. Tomorrow Ashleigh and I take the high speed train to Basel.

12 thoughts on “April in Paris” 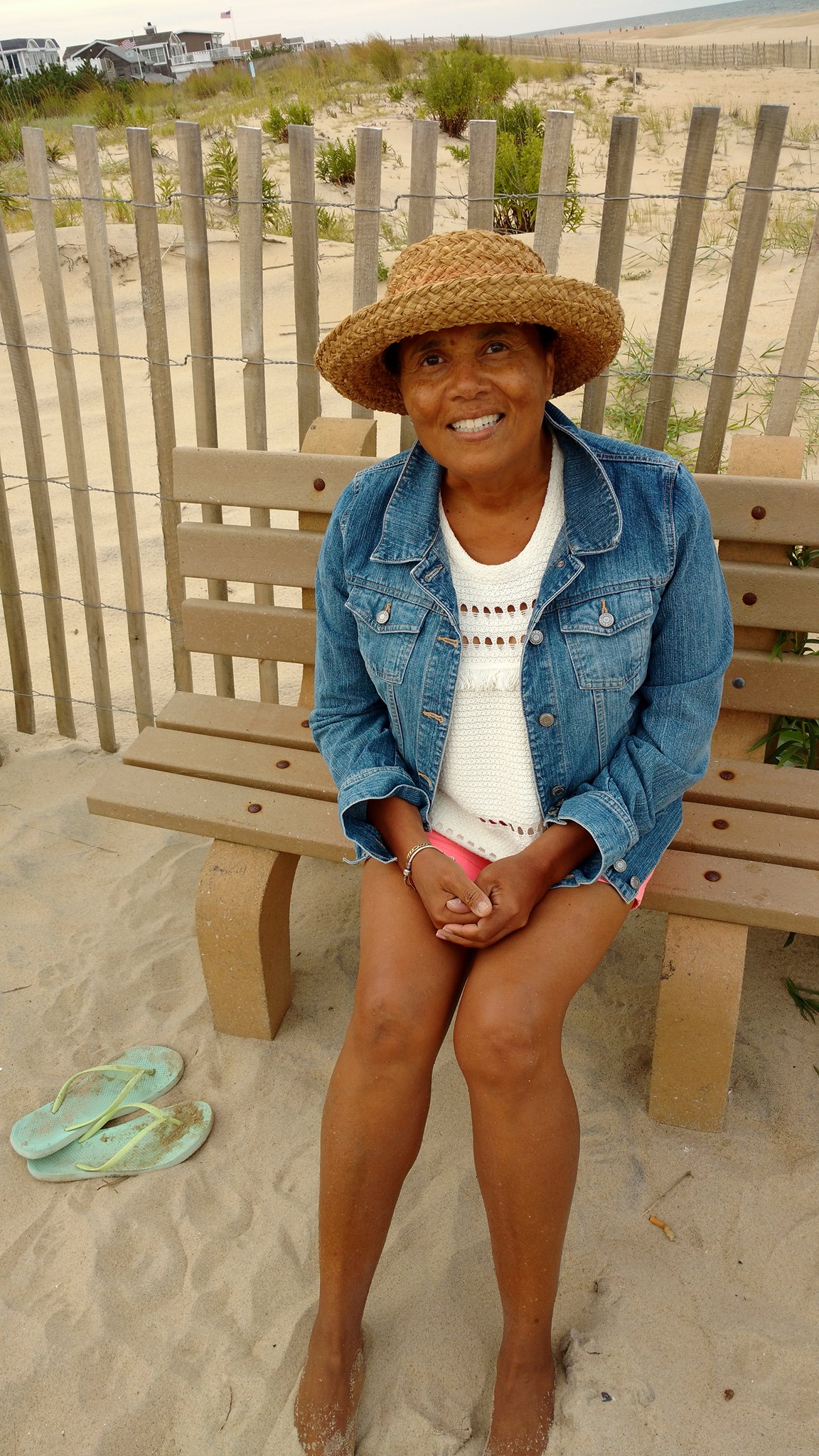